​DUI: The Crime and the Punishment. 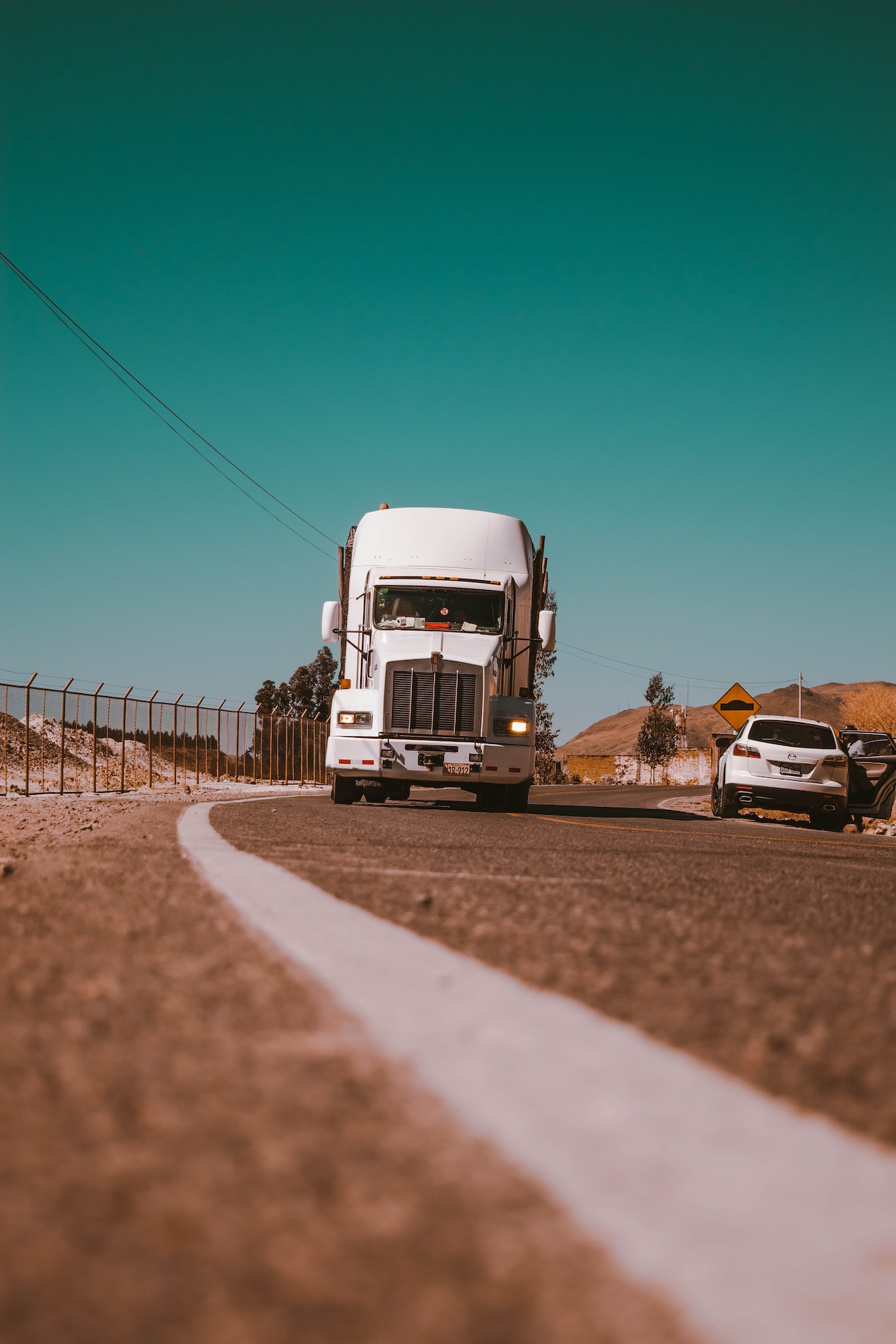 Photo by Orlando Leon on Unsplash


Each state has its own laws regarding punishment for the crime of driving under the influence, but thanks to MADD (Mothers Against Drunk Driving), there is now a federal law that says that the legal blood alcohol limit is BAC .08 (it was BAC .10).


When a group of people are out partying and having fun, nobody is likely to be considering what the law against driving from point A to point B is after several drinks have been consumed. So the idea of having a designated driver appointed before the party begins, when everybody is clear-headed and sober, really is a good idea.


There are many complaints and discussions about the punishment for the crime of driving under the influence of drugs or alcohol. Most of those complaints center on the fact that judges are given a great deal of leeway in setting punishment. One judge might only levy community service for an instance of drunk driving, while another might set jail time, fines, and permanent loss of a driver’s license for the same crime. Those who get the harsher sentences are the ones who complain.


There isn’t much doubt that punishment guidelines need to be set for judges to adhere to for the crime of driving under the influence. I believe that those guidelines will be legislated in the near future — not in all states, but in many.