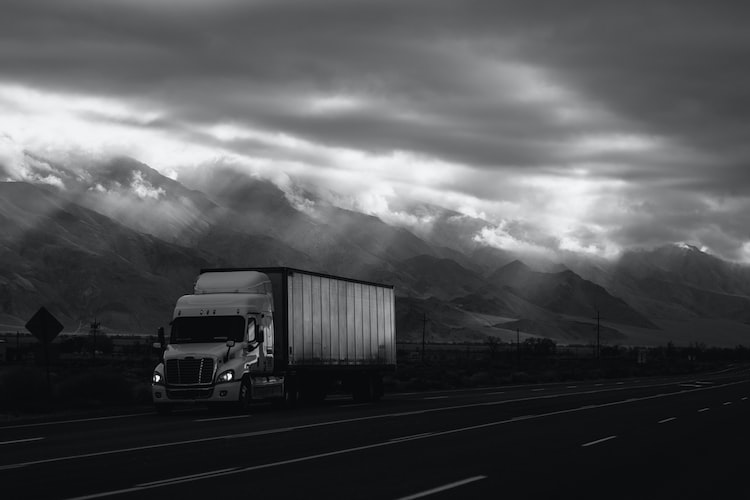 
Did you know that you are safer on an operating table than you are in an automobile? No kidding. Each year in the United States, there are more than six MILLION car accidents. In those six million accidents, there are three million injuries, and two million of those injuries are permanent. There are more than 40,000 deaths caused by traffic accidents every single year.

Seat belts, air bags, and the awareness campaigns against drunk driving have all helped, but not enough. There are things that we can all do to help reduce the number of accidents in which there are fatalities and serious injuries, and most of these things are nothing more than simple common sense.

For example: In no state are driver's licenses handed out to minors lightly. Young drivers must meet certain requirements, they must take driving courses, and they must pass driving tests. And these are good things.

There was a safe driving campaign some years ago with the motto "Speed Kills." Speed does kill, and so do driver distractions, driver inattention, and drivers who are sleep deprived, as so many drivers are today in this busy world.

Statistics prove that a full 40% of all car accidents could be prevented. That is a staggering number when you think about it, and a 40% reduction in car accidents really is an attainable goal. Put safety first, no matter what your age, where you are going, or how late you are for that important date or appointment.