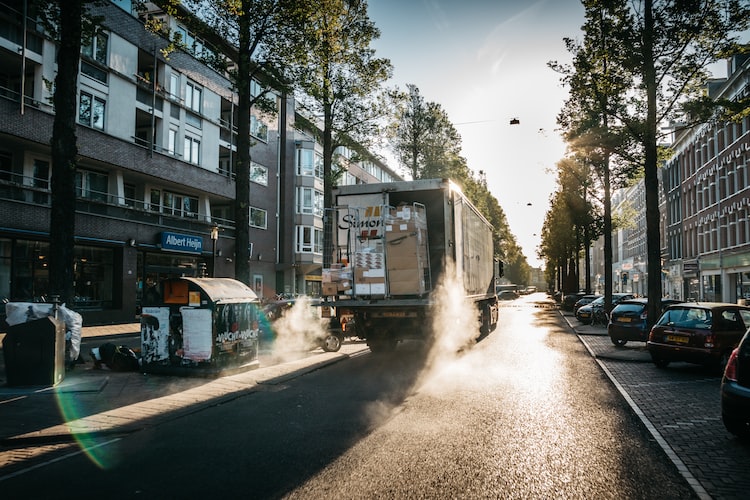 Before you spring for brand new tires the next time that you need to replace your old tires, give some thought to purchasing retreads rather than new tires. There are a lot of myths that circulate about retread tires, and they aren't true.

Retreading tires is not a new process that somebody came up with the day before yesterday. Retreading tires has been around almost as long as tires themselves. In 1993, President Bill Clinton signed the Federal Acquisition, Recycling and Waste Prevention Act, which mandates the use of retreaded tires on all government vehicles.

Another myth that you are likely to hear about retread tires is that they have a higher failure rate than new tires. The fact is that retreaded truck tires (the ones that most often fail) do not fail because they are retreads but because they are overloaded, underinflated, and otherwise abused.

The market for passenger vehicle retreads has been steadily shrinking over the years, and yet it is one area where we could all make a dramatic impact on the use of the limited oil supply on the planet.