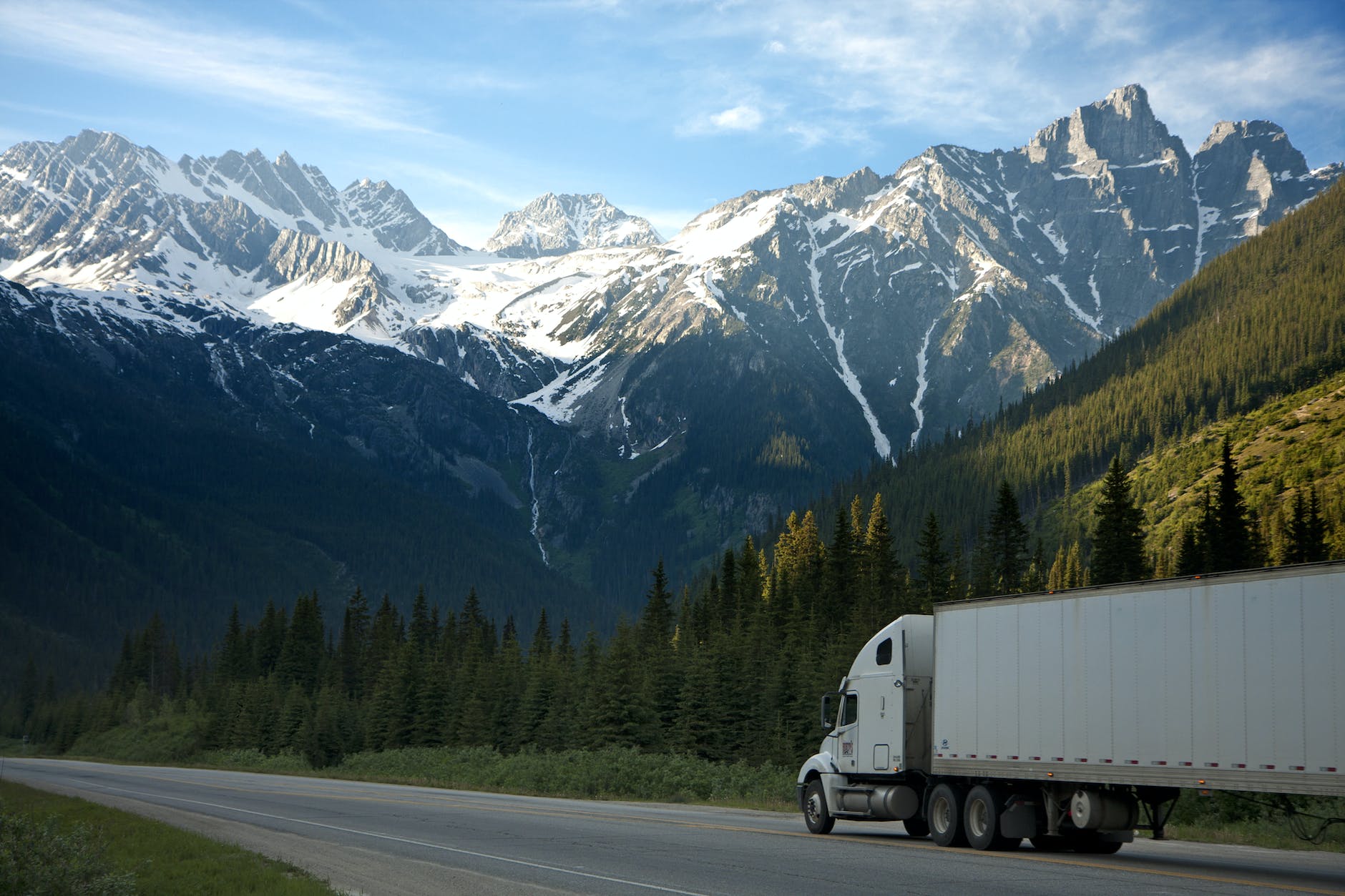 Henry Morgan said: "A careful driver is one who honks his horn when he goes through a red light."


Dan Rather remarked: "Americans will put up with anything provided it doesn't block traffic."


In The Lost Continent, Bill Bryson wrote: "Boston's freeway system is insane. It was clearly designed by a person who had spent his childhood crashing toy trains."


An anonymous quote about driving is: "Drive carefully! Remember, it's not only a car that can be recalled by its maker."


Dave Berry said: "For many years the National Pretend Speed Limit was fifty-five miles per hour."

Another anonymous quote that I love is: "Never drive faster than your guardian angel can fly."


The late Erma Bombeck said, "Never lend your car to anyone to whom you have given birth."


You have to agree with Dudley Moore: "The best car safety device is a rear-view mirror with a cop in it."


And last buy by no means least, Jeff Foxworthy said: "The problem with the designated driver program, it's not a desirable job. But if you ever get sucked into doing it, have fun with it. At the end of the night, drop them off at the wrong house."us Quotes about Cars, Drivers and Driving