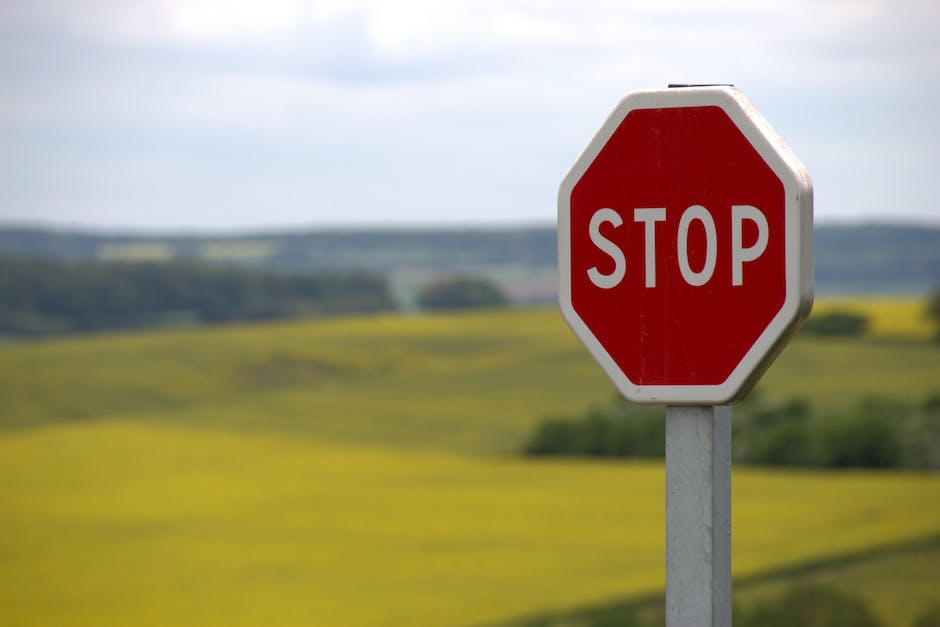 This convention was agreed upon by the United Nations Economic and Social Council at its Conference on Road Traffic in Vienna 7 October to 8 November 1968, was concluded in Vienna on 8 November 1968 and entered into force on 6 June 1978. This conference also produced the Vienna Convention on Road Traffic, which complements this legislation by standardising international traffic laws.

The convention revised and substantially extended the earlier 1949 Geneva Protocol on Road Signs and Signals,[1] itself based in turn on the 1931 Geneva Convention concerning the Unification of Road Signals.[2]

Amendments, including new provisions regarding the legibility of signs, priority at roundabouts and new signs to improve safety in tunnels were adopted in 2003.

Both the Vienna Convention and the Geneva Protocol reflected a common consensus on road traffic signs that evolved primarily in Europe in the mid-20th century. Most jurisdictions outside Europe have not adopted either treaty, and maintain their own systems of road traffic signals. For example, the U.S. Manual on Uniform Traffic Control Devices (MUTCD) does not follow the symbol policy espoused by the Vienna Convention; for example signs for speed limits and forbidden parking are among the most visible differences. In order to make it accepted in as many countries as possible, the convention allows some variations, for example danger warning signs can have triangular or square diamond shape and road markings can be white or yellow.

The convention classes all road signs into a number of categories (A – H):

The convention also specifies road markings. All such markings must be less than 6 mm high, with cat's eye reflectors no more than 15 mm above the road surface. The road markings shall be white or yellow.

The length and width of markings varies according to purpose, although no exact figures for size are stated; roads in built up areas should use a broken line for lane division, while continuous lines must only be used in special cases, such as reduced visibility or narrowed carriage ways.

All words painted on the road surface should be either of place names, or of words recognisable in most languages, such as "Stop" or "Taxi".